A Plague Tale: Requiem offi­cial­ly received a release date today, with the game being shown off in an extend­ed game­play trail­er. If you’re look­ing to pick up a copy of the sequel, A Plague Tale: Requiem pre­orders are avail­able right now. There are some in-game extras for those who pre­order a copy, with only two edi­tions to choose from.

Pur­chase a phys­i­cal ver­sion of A Plague Tale: Requiem and get The Pro­tec­tor Pack. It includes a dig­i­tal bun­dle that con­tains The Red Damsel Cross­bow Skin, bonus craft­ing mate­ri­als, and 13 exclu­sive cos­met­ics for Ami­cia. There are no retail­er-exclu­sive bonus­es yet, but they may appear the clos­er the game comes to launch.

A Plague Tale: Requiem is avail­able to pre­order from plen­ty of major retail­ers, includ­ing Ama­zon, GameStop, and Best Buy. This game will release day one on Xbox Game Pass, as a reminder to those who are subscribed.

The Col­lec­tor’s Edi­tion of A Plague Tale: Requiem comes with the base game, pre­order bonus­es, and all these phys­i­cal extras: 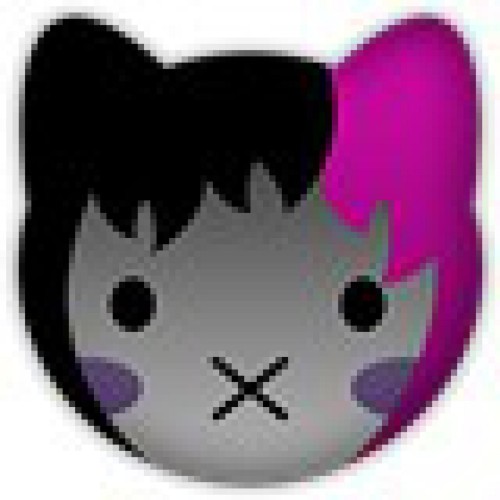 IvanaHumperlothttp://buttonsmashgamers.com
I am a Platinum lover and an ex- Cod-aholic. I've been playing games since I was 5 years old and I refuse to quit, despite my mother's attempts to get me to. God of War and its successors are my all time favorite games.