Per­cep­tion, a nar­ra­tive hor­ror game revealed in 2015 by The Deep End Games, has been announced for PS4.

The game cen­ters around a blind woman named Cassie who is try­ing to unrav­el the mys­ter­ies sur­round­ing a man­sion to put an end to her night­mares.  Play­ers must explore and sur­vive using echolo­ca­tion in an envi­ron­ment where sound can be dead­ly.  It’s a unique twist on the genre, so this game deserves a spot on the watch­list for horror/survival fans.

There’s no release date for it yet, but we’ll let you know when there is.

In Meta:  If Perception isn’t announced for PS VR before it’s release date, it’d be a tragic event.  This game is made for the platform, whether they know it yet or not. 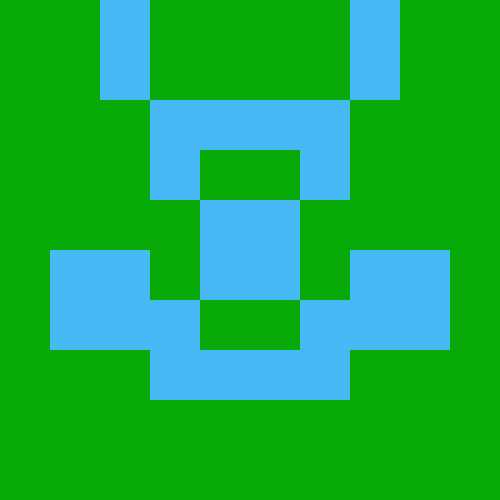 Stray Review — Through The Eyes Of A Cat

Previous articleNintendo Lists Differences Of Zelda: Breath of the Wild On Switch Vs Wii U
Next articleNioh Goes Gold, Launching Soon