Ark island is get­ting a big change made, That change is an active, cycli­cal vol­cano. Jere­my Stieglitz‏ ,   Ark’s lead pro­gram­mer post­ed patch notes for the next major Ark update.

I’ve post­ed the patch notes and ETA for the next ARK major update on PC — what will it con­tain? Have a look! https://t.co/T7dvbeuCr3

The Patch notes list “Tek Cave and Vol­cano” in the next update. Many Play­ers, us includ­ed have small bases atop the dor­mant vol­cano, to ease the process of gath­er­ing and smelt­ing met­al. Looks like we should start mov­ing our stuff, we are direct­ly in the shit zone accord­ing to Wild­card Team mem­ber The Right Hand:

” We haven’t put out the exclusion zone because we’re not quite done finalizing the area that’s going to be impacted. We don’t want people to pick up their entire base and relocate it only to find out it’s fine and not a big deal and they lost tons of work because we were inaccurate. We’ll be putting the border walls in when it’s all locked. That said, if you’d like to have a rough approximate and make decisions based on that (better safe than sorry, so to speak.), if you are currently located anywhere on the top half of the volcano, you should probably move your butt. Here is a picture I just made in paint in 5 seconds, any resemblance to a giant smiling face is entirely coincidental and probably in your head.

Anything above the mouth, err, I mean, the red line. Please note this is NOT FINAL. Things could still change. We could still scale down the scope or expand it. This is the area in which you are currently extremely likely to have something cause harm to your base.

So now we know who needs to move and who does­n’t, for the time being. I am a fan of cool inter­est­ing changes to Ark, so Im not against the vol­cano, I’m just left won­der­ing where the Alphas in PVP will build and where PVE play­ers will get the met­al to make up for the loss of the biggest met­al spawn on the island. This must be done well, play­ers are still upset about the recent “Fly­er Nerf”.

I hope the Vol­cano is at least still mine­able for met­al and crys­tal in between erup­tions. Fol­low us on Twit­ter and/or keep check­ing Fix The Meta for updates as we find them.

The ETA for these changes to hit the PC ver­sion of ark is April 30th 2017, no date was men­tioned for con­soles. The con­sole ver­sion of the patch­es usu­al­ly are avail­able a cou­ple weeks after the PC release.

How do you feel about these upcom­ing changes? 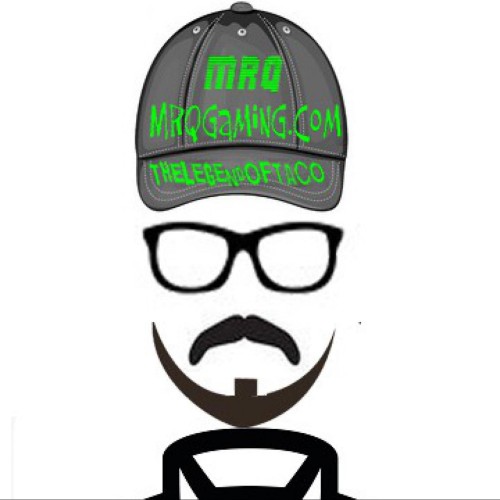 “Catastrophic” Comments Made By Ubisoft CEO Have Workers Planning A Strike